Galleries 23
Collections 0
Groups 0
Created 28-Oct-06
Modified 21-Nov-19
As China modernizes, its population becomes more urban. In fact, planners and demographers estimate that by 2030 about 60% of the then 1.5 billion Chinese will live in cities (as of the end of 2007, the ratio is around 47%). Thus Chinese cities undergo huge structural and functional changes these days. As urban planning (guihua 规划) is closely related to central planning (jihua 计划), with very little wealth being generated in the non-competitive rural areas, China experiences internal migration towards urban centers of an unprecedented scale.

The images provided here depict the ongoing urban transformation of Chinese cities since 1981 (the first time I visited China). Please also check out the Tianjin and Fuzhou related galleries for similar images. 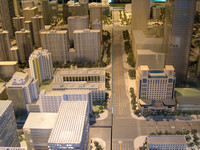 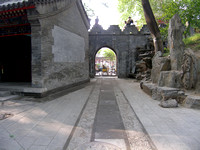 A new street in Beijing 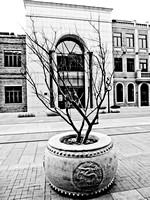 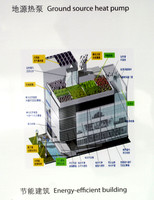 Urban renewal along the old Grand Canal in Wuxi 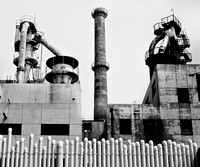 8 months after the Wenchuan earthquake 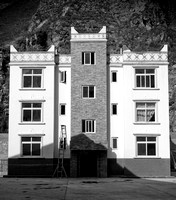 The old village of Qingyan 贵州青岩

Chinese artists and the city 近代城市化与当代艺术家 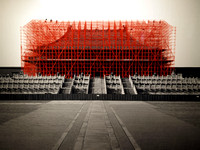 Beijing - Views from above

How China's children view the city

The Taku and Beitang Forts near Tianjin 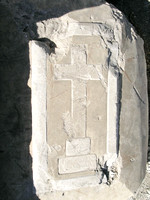 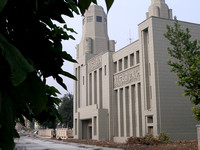