Created 21-Jul-06
Modified 17-Aug-06
29 photos
These are images of a very old Daoist temple/monastery. It was destroyed by a flood in the Qing dynasty, and recovered again during the process of surveying the grounds in preparation for Fuzhou's new Changle International Airport in the 1990s.

This temple/monastery is said to have been one of the four largest such edifices in the empire during the Yuan and Ming dynasties. What remains of the original site (going back to at least the 10th century) is now underground. All images are of the ORIGINAL structure. They include images of datable Ming statues of the goddess Mazu, and likewise in status (surprisingly), of the seafarer and explorer Zheng He 郑和 (images 4 to 6), the only instance I was told where Zheng He is in fact represented (and worshipped) as a deity. This may or may not be verifiable, however, and would need some further research.

Note the butterfly theme (image 17 and 26), a very puzzling trope which has posed quite a riddle to researchers. When the discovery was made and the ground was broken for example, it is said that a huge swarm of butterflies was released from an underground vault. 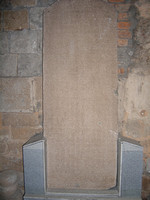 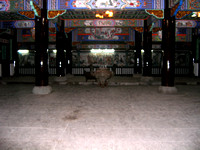 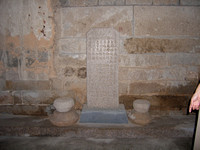 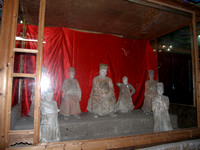 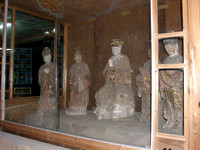 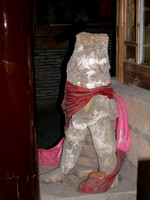 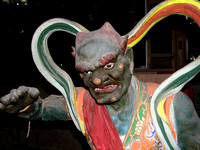 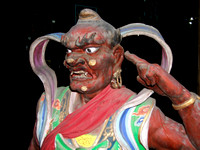 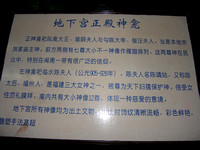 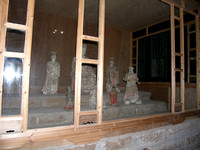 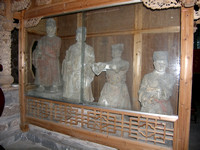 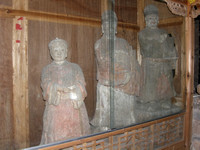 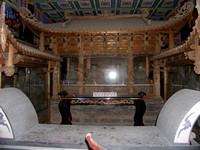 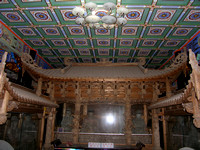 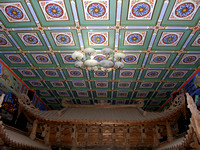 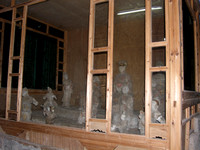 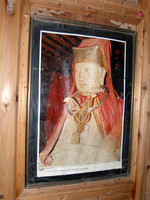 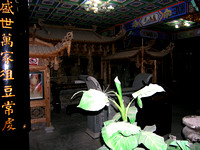